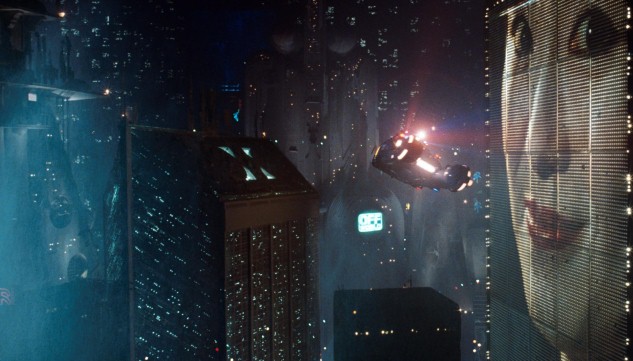 In recent years we have been undergoing the effects of what seems to be the combined cultural and ideological approach of the paradigmatic narratives of trauma and posthumanity. The main aim of our project «Trauma, Culture and Posthumanity: The Definition of Being in Contemporary American fiction» has been to evaluate the social and political effects such paradigmatic combination may have for the contemporary understanding and definition of the (post)human being through the lens provided by contemporary North American fiction. Our hypothesis required the evaluation of the new definitions of human from the combined perspectives of trauma and posthumanity through such lens, because we conceive of fiction as a possible forerunner and socio-political instrument that draws being and culture as exposed to nets of manipulative information searching to install a new process of enslavement based on trauma and virtuality. The conclusions that have been reached through this project, now complete, have firmly set the foundation on which our new one stands.

Our new project, «Contemporary North American Fiction and the 4th Industrial Revolution: From Posthumanity to Privation and Social Change,» focuses on how the paradigm of posthumanity has blurred the “essence” of the human being in the face of the scientific and technical advances of the 4th Industrial Revolution, in which digital, physical and biological technologies blend. Human beings evolve together with the technology we have integrated as part of our identity and which leads to our fluctuation between the physical and the virtual world and our interaction with communication and information technologies which are even faster than our brains. The body is modified through surgery, technology or chemicals and is connected with other machines and other organic life forms at the same time as scientific progress and accelerated human and technological development lead us to the Anthropocene, as human action is already having a geological impact on the planet. The present project is framed within “critical posthumanism” and mainly combines the criticism against the humanist idea of “Man” as universal measure of all things and post-anthropocentrism, which analyses and questions the hierarchy of the species, and human exceptionalism. If the vision of the human offered by Humanism had excluded, for being “less than human”, certain social classes, races, genders, sexual orientations, ages and physical capacities, critical posthumanism also denounces the exclusion of other forms of life and other species with which we share genetic material and the ecosystem. This project is interested in those human beings who do not have access to the enhancement that transhumanism celebrates. Our main objective is the formal and ideological analysis of how these circumstances and this new conception of the human and posthuman is represented in contemporary North American narrative and how the latter evolves and converges with other media to raise awareness so as to transform present-day western society.