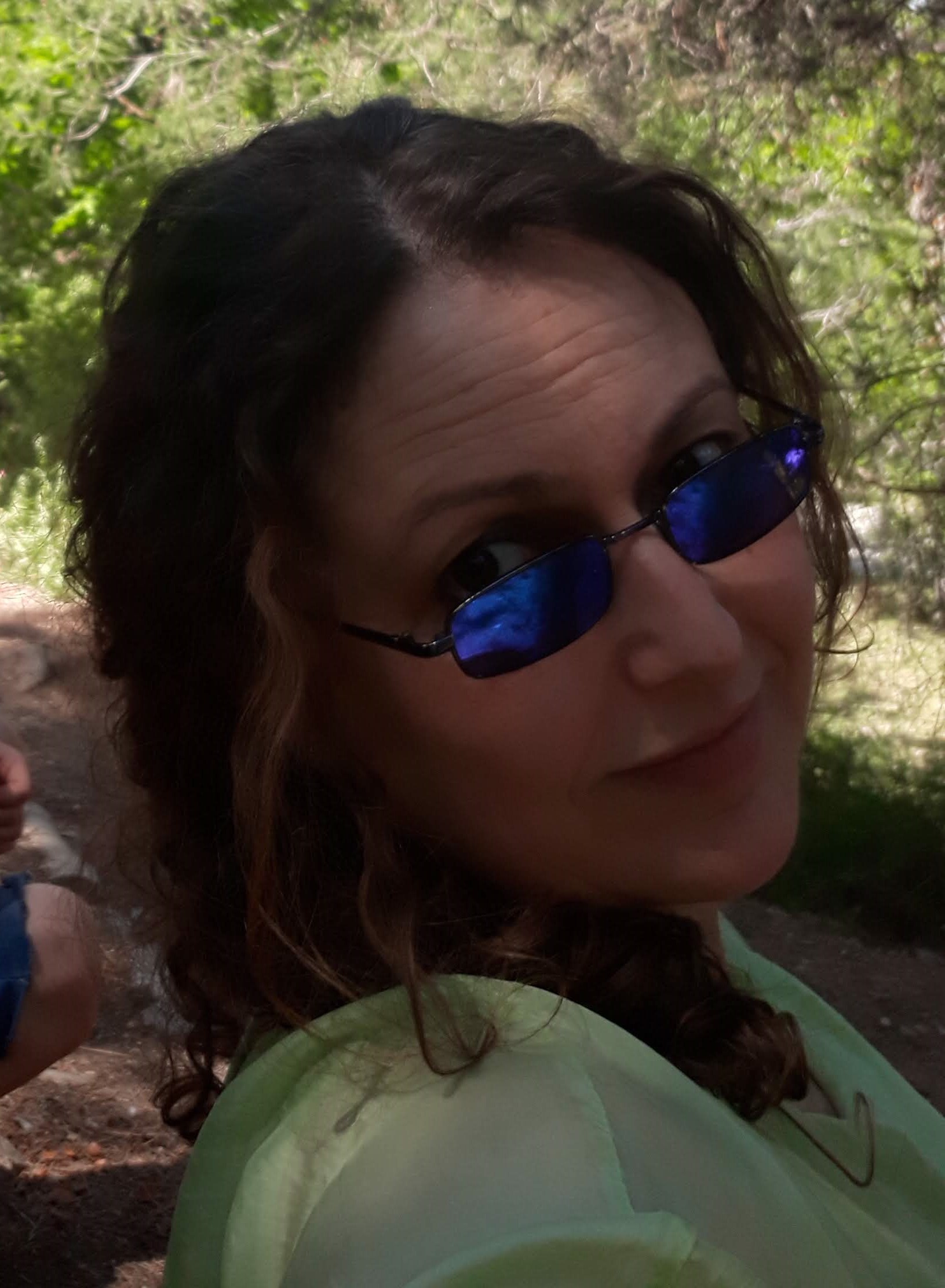 In this talk I will be discussing recent literary reflections on the posthuman condition as well as recent developments in the fields of transhumanism, critical posthumanism and the new materialisms. I will be establishing uncanny relations between transhumanism and ecocriticism (such as utilitarianism in the form of social or environmental justice, the will for transcendence, or their apparent hospitality), theocentrism and anthropocentrism (with evidence from Medieval and Renaissance literature in comparison with current posthumanist literary and critical trends), and the ethical and the un-scientific turns of the Fourth Industrial Revolution under the scientific paradigm of Quantum Physics. I will also draw some features of recent literary aesthetical and ethical tendencies (toward simplicity, honesty, truth, morality and closure) that take said relations as their critical and historical background.

Although my approach is undeniably transversed by the post-structuralist perspective that these tendencies tempt (rather than just invite) me to take, for the sake of argumentantive coherence my talk will have to be taken as both a theoretical proposal of “phenomenalogy” as a critical instrument and as its performance. What might sound as merely anecdotal material must thus be taken as a methodological requirement of (subjective) accountability, while objects and instruments of analysis (the critical and the literary) intra-act in determining each other. But the most interesting aspect of my proposal perhaps lies in my illustration of iteration (repetition with variation), which instrumentalizes analogy to account for recent developments in transhumanism, critical posthumanism and the new materialisms, if only to make sure we make new (and not old) mistakes when trying to answer old questions. Although the content might be dense, the tone will be light.

Miriam Fernández-Santiago is a senior lecturer and Head of the English and German Department of the University of Granada (Spain), where she currently teaches literary theory, and the cultures and literatures of English-Speaking countries.   She the is current Secretary Revista de Estudios Norteamericanos  and of the Spanish Association of American Studies.  Her early research interests range from Cultural and Intercultural Studies, Critical Theory, and North American Literature, including volumes such as The (I)logics of Postmodern Humor (2003), The Voice and the Void (2005). She has recently turned to studies in Posthumanism and vulnerability with research projects like “Contemporary North American Narrative and the Fourth Industrial Revolution: Posthumanity, Privation and Social Change” (2020-2023: PID2019-106855GB-I00), “Interfaces: Representing Human Vulnerability in the Fourth Industrial Revolution” (P20_00008) and “Representing Vulnerability as an Element for Social Cohesion or Social Exclusion: Precarity and Disability in Contemporary Fictions in English” (A-HUM22-UGR-20). Her most recent publications include two co-edited volumes with Routledge under the titles Representing Vulnerabilities in Contemporary Literature (2022) and Embodied VulnerAbilities in Literature and Film (2023).