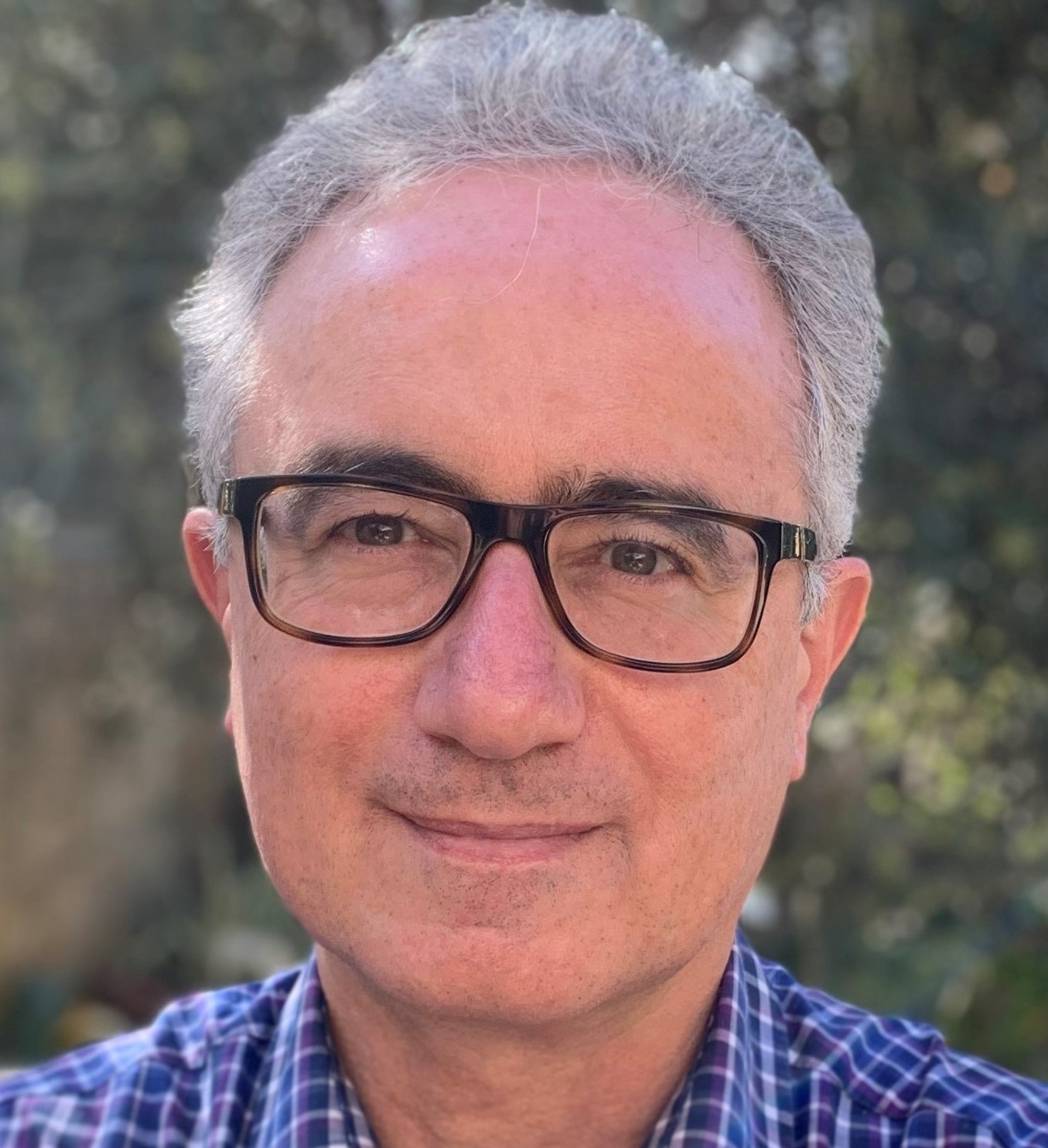 “Posthumanism and Grace: Literary Pretexts for an Improbable Relation”

There are a number of reasons why only a sense of incongruity could arise from discussing posthumanism in relation to grace, grace in relation to posthumanism. In whichever way either of the two is defined (and the considerable variation in the understanding of both is a factor to be contended with), the lack of correspondence between posthumanism and grace is more intuitive than any perceivable affinity. Yet, as this paper will argue, there are unexpected affinities that are worth identification and exploration, especially in contexts discussing ‘the (post-)human condition’. Taking some cues from the work of Jacques Derrida and Alain Badiou (themselves not easily commensurable), and referring throughout to theorisation of the posthuman and to different stances (in vision and practice) concerning grace, the paper looks closely at some literary (pre)texts that can be seen as staging the improbable relation. In another pairing that also looks unlikely, the texts discussed are taken from the Early Modern canon and from 21st-century experimental narrative. Conclusions are drawn about how and why it might be useful to think of posthumanism and grace in relation to the other, and how understanding of the former, in particular, is furthered in the encounter.

Prof. Ivan Callus is Professor of English at the University of Malta. He has published widely within the fields of contemporary fiction, literary theory, comparative literature and posthumanism. His most recent publications include the co-edited Palgrave Handbook of Critical Posthumanism, currently in press, and book chapters on the genre of newspaper column and on the resurgence of critical interest in ideas concerning character. He is one of the founding directors of the Critical Posthumanism Network (criticalposthumanism.net) and the general co-editor of CounterText: A Journal for the Study of the Post-Literary, published with Edinburgh University Press. He is currently writing a book called Exploring the Posthuman in Literature.